Below are our frequently asked questions. Should you have any further questions, please do not hesitate in contacting us by telephone, email or post.

What is Window Film?

Window Film is a base of a laminated clear polyester material which is either then dyed, extruded or metallised to produce a product that reduces heat and glare from the sun that increases comfort and reduces energy usage. Window Film can be applied to new or existing glass in your home or place of work whether it be office, school or factory. Window Films are designed to, for example:

What are Window Films For?

Architectural Window Films can be divided into 3 ‘sections’:

Advances in manufacturing techniques now allows for 2 or more of these types to be combined into one Window Film.

Solar Control Window Films are designed to reduce incoming solar heat, glare and ultra violet (UV). They are available in many colours and tend to have 3 or 4 ‘strengths’ per range- from highly-reflective to very light. Solar Window Films can totally transform a building by giving it a uniform colour and hiding untidy looking office environments, such as the backs of work desks, wiring, etc. Many buildings can benefit financially from an application of Solar Control Window Film in the form of reduced air-conditioning costs.

Safety and Security Window Films range from 50 microns to 350 microns and more. They are extremely tough and hold glass together in the event of a breakage, accidental or malicious impact. Safety and Security Window Films are used extensively in commercial buildings to bring glazing up to current British and European safety standards. The heavier gauge Window Films are often specified in high-risk areas such as banks and government buildings. They resist unwanted entry and protect occupants from terrorist and explosions.

Privacy Window Films range from totally opaque to a light etched appearance and are available in every colour imaginable. Privacy Window Films offer an attractive, cost effective solution for creating privacy or hiding areas of a building. Typical applications include cloakrooms, hiding curtain walling behind large panes of glass and creating private areas within office environments.

Window Films are not bullet proof, blast proof or burglar proof. However, they will give a greater level of safety and security when used for these purposes.

How Do I Get a Quote?

How quickly should I receive my quotation?

This can vary, depending on, for example, if a site visit is required (or not), generally within 1 week. We are often able to give you a quotation the same day; if you know the approximate sizes of the windows you are looking to have treated with Window Film, we can often give you a budget price over the phone (site unseen, subject to amendment at a pro rata rate should there be any variation(s)). We will confirm the quote in writing – email preferably.

Will I Need a Site Survey?

We may need to visit site to complete a survey of the windows to correctly calculate the amount and type of Window Film required and working methods, access equipment requirements, etc.

We are prepared to generate an estimate which is based on details supplied by you but these are therefore subject to amendment at a pro rata rate should there be any variations. Also, this does not include for the provision of suitable access equipment, that maybe required, in order to facilitate application in line with current Health and Safety legislation.

In the case of legislative glass related issues such as Regulations 14, yes, we will definitely need to carryout a site survey to identify and generate our report of the glass that falls within ‘critical locations’. There is a charge for Regulation 14 surveys.

What Type of Window Film Do I Need?

The type of Window Film required will depend on what issues you are trying to resolve. Please call us to a member of staff and we will be able to advise and guide you in your choices.

Can Window Film Go On All Types Of Glass?

Not all Window Films can go onto all types of glass. Our Sales Personnel will be able to advise on suitable glass compatibility for Window Films.

I would like a logo, what format will Solartek need the artwork in?

Ideally we need any corporate logos, patterns and designs as a vector file, ideally .AI or .EPS format. If we are printing a photo onto window film for you a .jpeg would be fine but it does need to be in the highest possible resolution.

Is Window Film suitable for both new, existing buildings, any environment?

I am considering a Solar Control Window Film but do not want a mirrored look. Is there such a Window Film for me?

Whilst a Silver Solar Control Window Film can make a building look very modern it would not suit all commercial/domestic application or an old, historic building. However, there are a number of “Neutral” Window Films available which can give maximum protection yet are hardly noticeable. A5 (max 3) samples are available free of charge, upon request.

The installation of a high performance Window Film will dramatically reduce your conservatory overheating making the space much more user friendly.

Do I Need Planning Permission?

Planning permission for film is not normally required. It is however, your responsibility to ensure that all local planning rules are complied with before the installation of any products. In general the use of Window Film(s) does not fall under planning laws. However, there are some areas where historic/heritage rules can apply.

How is Window Film Maintained Once Installed?

Once installed, Window Film should be cleaned in a similar way to glass and a soapy water solution and squeegee are ideal. Abrasives of any type should be avoided. Upon completion of our installation we will issue full “AfterCare” advice.

Can I clean the window after a Window Film has been applied / installed?

Yes, using a soft, clean cloth (a microfiber is ideal) or paper towel to clean and the same or a rubber squeegee to dry. Use mild detergent or every-day glass cleaning solutions. Basically, avoid using abrasive tools and chemicals. Upon completion of our installation we issue “AfterCare” advice.

How long does Window Film last?

Window Films are extremely durable and typically last between 5 and 20 years, sometimes and more, depending on where (location) they are applied. Warranties also vary depending on the film/product type and the location of the install.

What happens if I want to remove my Window Film?

No problem. Window Film itself can be pulled from the glass which will generally leave adhesive residue on the glass. We do offer a removal service; our Sales Personnel will be able to assist you with this.

If for any reason you are unhappy with your purchase, you can return it to us in its original, unused condition within 14 working days from the date of dispatch. 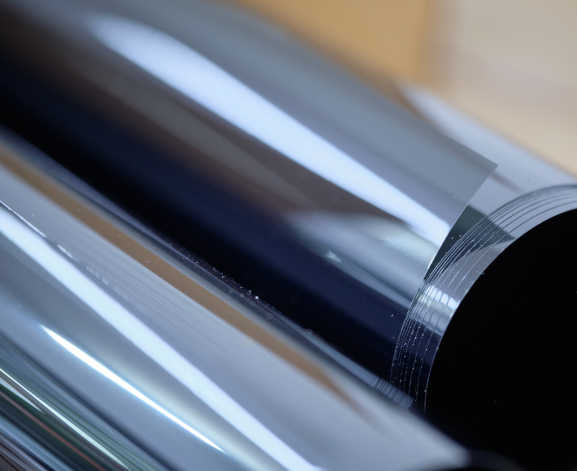 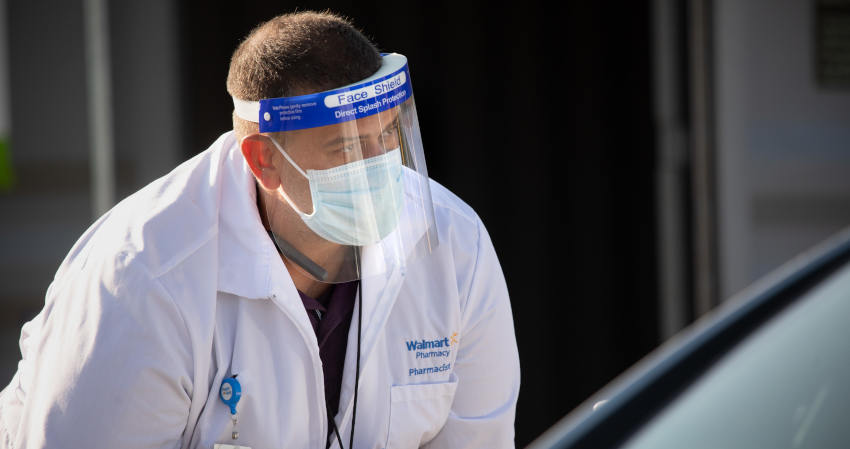 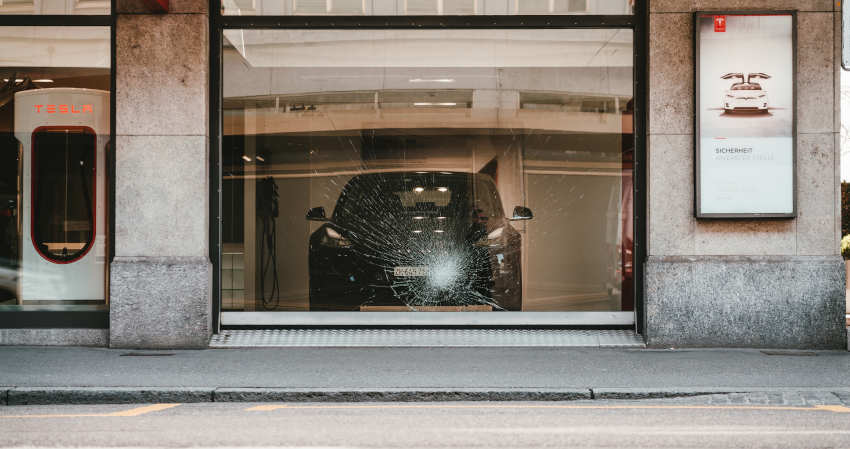